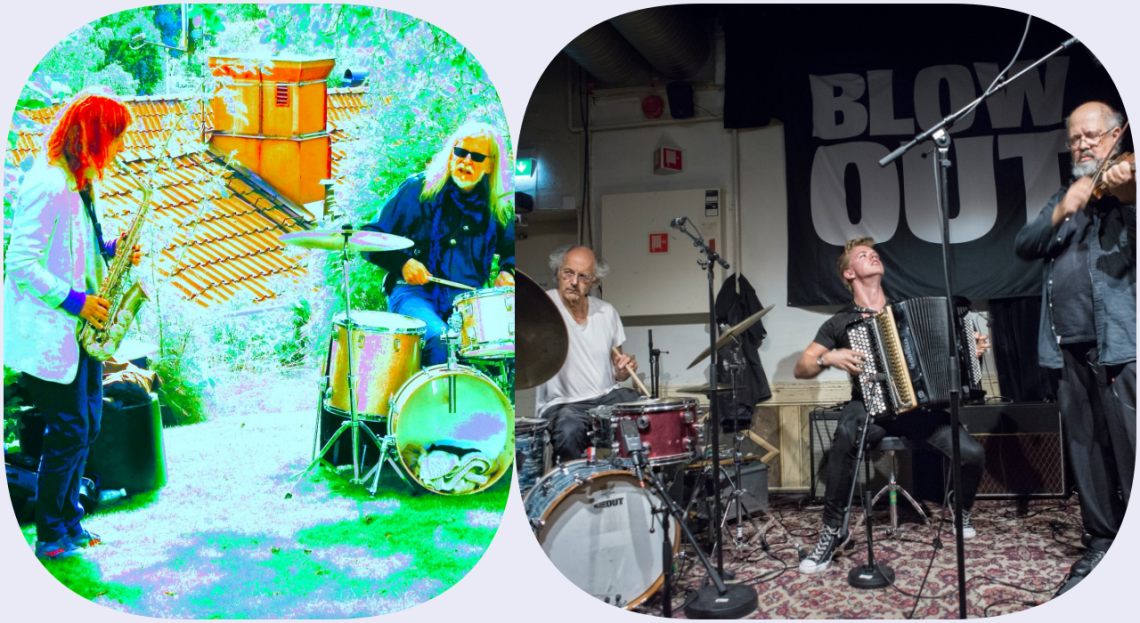 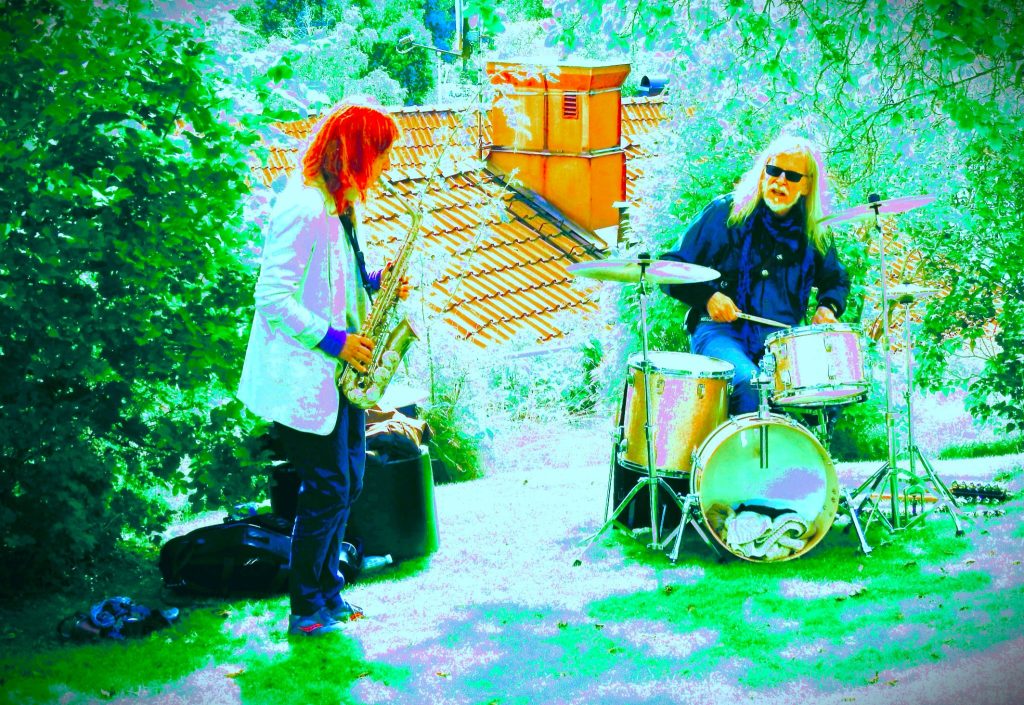 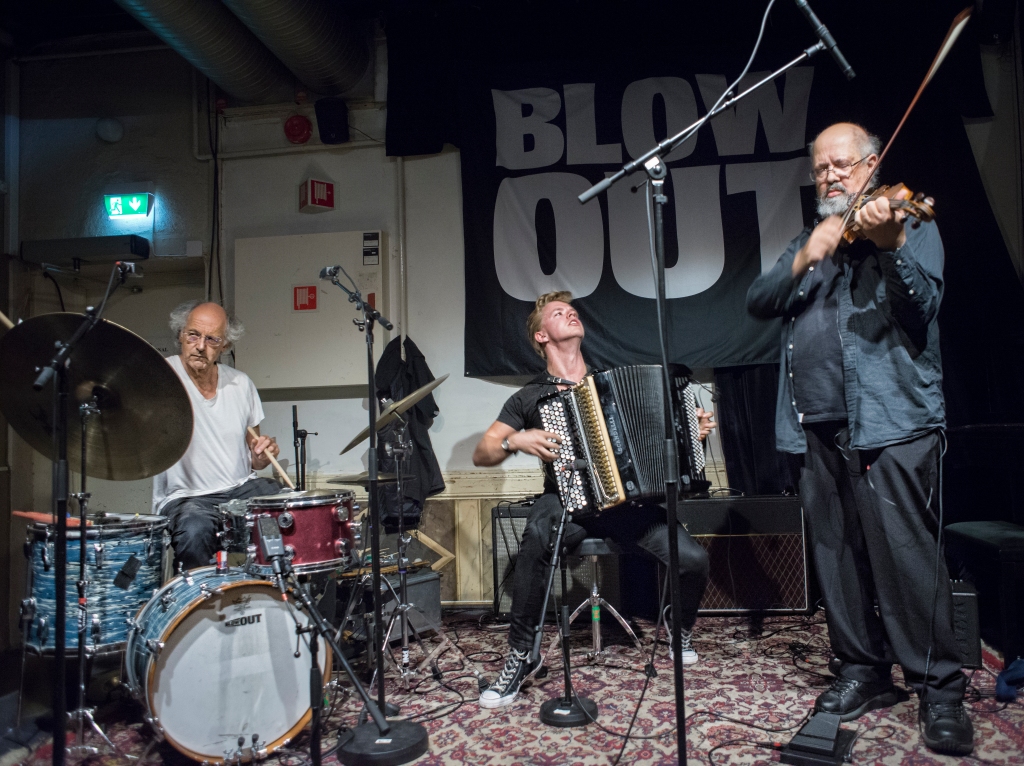 Kalle Moberg (NO) -accordion
Paul Lytton (EN) -percussion
Philipp Wachsmann (UG) -violin
:::::::::::::::::::::::::::::::::::::::::::::::::::::::::::
Kalle Moberg/Paul Lytton/Philipp Wachsmann
Two of the most experienced musicians in improvised music, joined by a youngster with an accordion!
Percussionist Paul Lytton (EN) is both an inventive, textural drummer in the tradition of European free jazz, and a pioneer in electronic sound processing and the use of homemade instruments of his own invention. Lytton has been an important contributor on the British creative music scene since the late ’60s, and his influence, particularly in live electronics, can still be observed in the experimentation of a new generation of improvisers over 30 years later. He has performed worldwide, both solo and partaking in numerous constellations, amongst them the Evan ParkerTrio.
Violinist Philipp Wachsmann (UG) has been part of the improvisation movement since the ’70s and pioneered with the use of electronics as an extension of the instrument. He can be heard on over 100 recordings on various labels and has performed all over, from Australia to Canada, and has performed with numerous musicians and partaken loads of different constellations.
After Kalle Moberg (NO) in 2017 quit his job as kapellmeister at the Norwegian Royal Palace at the age of 22 to learn and explore different types of music abroad, he quickly found a fascination for improvised music. Things escalated with his inclusion in the band of Norwegian drummer Paal Nilssen-Love: Large Unit, in the fall of 2017. This led to several new projects, like the trio with
Paul Lytton and Philipp Wachsmann and Moberg’s collaboration with Jim O’Rourke whom amongst other things recorded his solo debut album in 2019. Moberg is recently gaining increasing attention for his groundbreaking work with extended instrumental technique on the accordion.
The trio first met at the Blow Out festival in Oslo in 2018 where they generated a lot of excitement, norwegian music journalist Johan Hauknes wrote: “This was not your average impro-set, this was fresh, new, exciting and riveting!”
More:
Kalle Moberg: https://www.kallemoberg.com/
Paul Lytton: http://www.efi.group.shef.ac.uk/mlytton.html
Philipp Wachsmann: http://www.philippwachsmann.com/
Live recording from Blow Out Festival is going to be released on KAMO Records this summer 2020. It is an independent record label which Kalle is managing himself. Check out the bandcamp-website for more info and future releases. 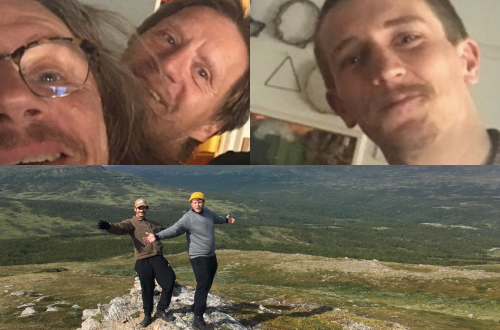 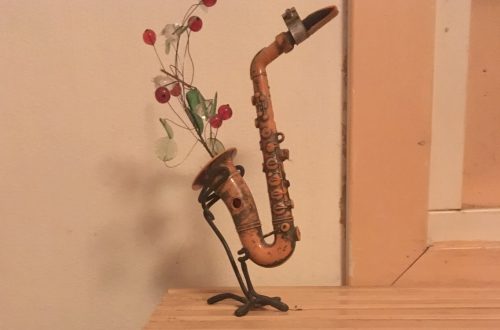 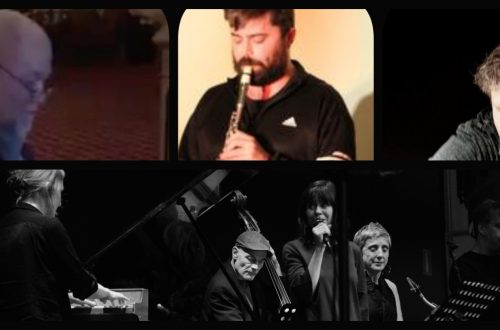