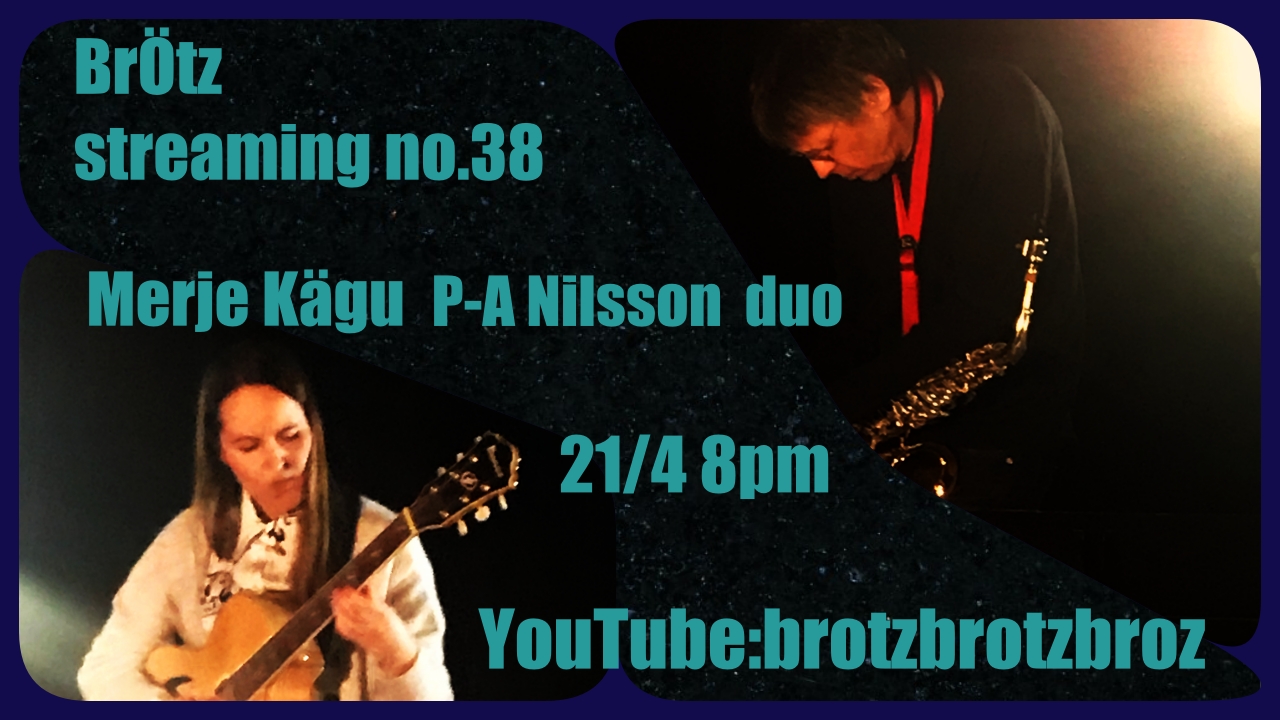 is a guitarist and composer from Pärnu, Estonia, who now lives in Gothenburg, Sweden. She started studying classical guitar at the age of 8 under the guidance of teachers Peeter Prints. This opened up a new palette of musical colours that were unknown to her until then. Although the main focus was on learning a classical music repertoire, she was also encouraged to improvise and create her own music. This nourished her love for music and created a deeper connection with a world of different sounds. This led her gradually toward jazz music, and, at the age of 16, she started studying jazz guitar with Marek Talts. These fruitful classes not only taught her about the wonders of jazz music and its history, but also about musicianship.

A desire to learn more about her instrument, and Scandinavian improvised music, impelled her to move to Denmark to study at The Academy of Music and Dramatic Arts, Southern Denmark. It was here that inspirational and eye-opening musical experiences and lessons with saxophonist Marc Bernstein, Danish guitarists Asger Jacoby and Thor Madsen, and French contemporary avant-garde jazz guitarist Marc Ducret reawakened her interest in composing and arranging.

After a successful year in Denmark, Merje moved on to Gothenburg University’s Academy of Music and Drama in Sweden, where she gained a master’s degree specialising in improvisation performance. It was here that her interest for crossover projects started to grow, and the Gothenburg music scene was the perfect place for her to appear with her original music, and learn more about her own musical language.

During her studies in Gothenburg Merje collaborated with musicians from Norway. This introduced her to new artists and opportunities to discover inspiring music. Leading to Merje to study composition at The Norwegian Academy of Music. There she was taught to compose for both small and large ensembles in a classical as well as jazz music context under the guidance of Kjell Habbestad, Bente Leiknes Thorsen and Helge Sunde.

PerAnders Nilsson
Undertook a musician education at the School of Music, graduation in 1987, a master’s degree in 2001 and a doctorate within the subject of Musical Performance and Interpretation at HSM in 2011 with the dissertation A Field of Possibillities, which is about designing and playing on digital musical instruments.
Nilsson is a meber of the research project Systemic improvisation supported by Swedish Reserach Council. The project is about creating a theoretical model and aesthetics for a particular type of technologically mediated ensemble improvisation, where a group of musicians (on any instrument) interact in new ways. The communication between the musicians, which usually happens primarily through what is played, is transformed by relatively simple algorithms (computer programs), and/or physical objects such a dice, causing conditions for the musical interaction to change completely. This is done by means of audio or visual signals that sometimes are superimposed in what is being played.
Nilsson also researches various aspects of music creation, especially where improvisation is an important element. One area of particular interest is to explore ambiguity in music; were questions such as what is ambiguity, and how to create ambiguity are central. Another area of interest is to develop game-like strategies for musical interaction.
During the years 1994 – 2006 Per Anders Nilsson was the director of Lindbladstudion, HSM’s studio for teaching and research. This assignment included being responsible for teaching electroacoustic music and studio technique for the school’s composition education. During 2014 – 2018, he was deputy head of research at the University of Stage and Music, and since 2019 has been artistic director of the Lindbladstudion.
Per Anders Nilsson has many international contacts and for various periods has been invited as visiting scholar at leading universities in the USA, for example Stanford, UC St Barbara, and UC Berkeley.
For many years Per Anders Nilsson also contributed as a writer in the professional magazines Musikermagasinet and Monitor. In parallel with his work as technician and teacher, he played with improvisation groups such as Olle Bäver and Volapyk during the 70s and 80s, and now plays regularly with Natural Artefacts (Anton Jonsson, Merje Kägu, Susanna Lindeborg), Beam Stone (Sten Sandell, Raymond Strid ) as well as the duo pantoMorf with Palle Dahlstedt.
He has also played with musicians such as Willem Breuker, Anthony Braxton, Karin Krog, John Surman, Evan Parker, Mats Gustafsson and John Tilbury. Per Anders Nilsson released several CDs: solo CD Random Rhapsody from 1993, with Natural Artefacts 2001, 2005, 2014 and 2019, Strings and objetcs with Nilsson / Sandell, duo pantoMorf, and in April 2009 Beam Stone was released on the English label PSI . 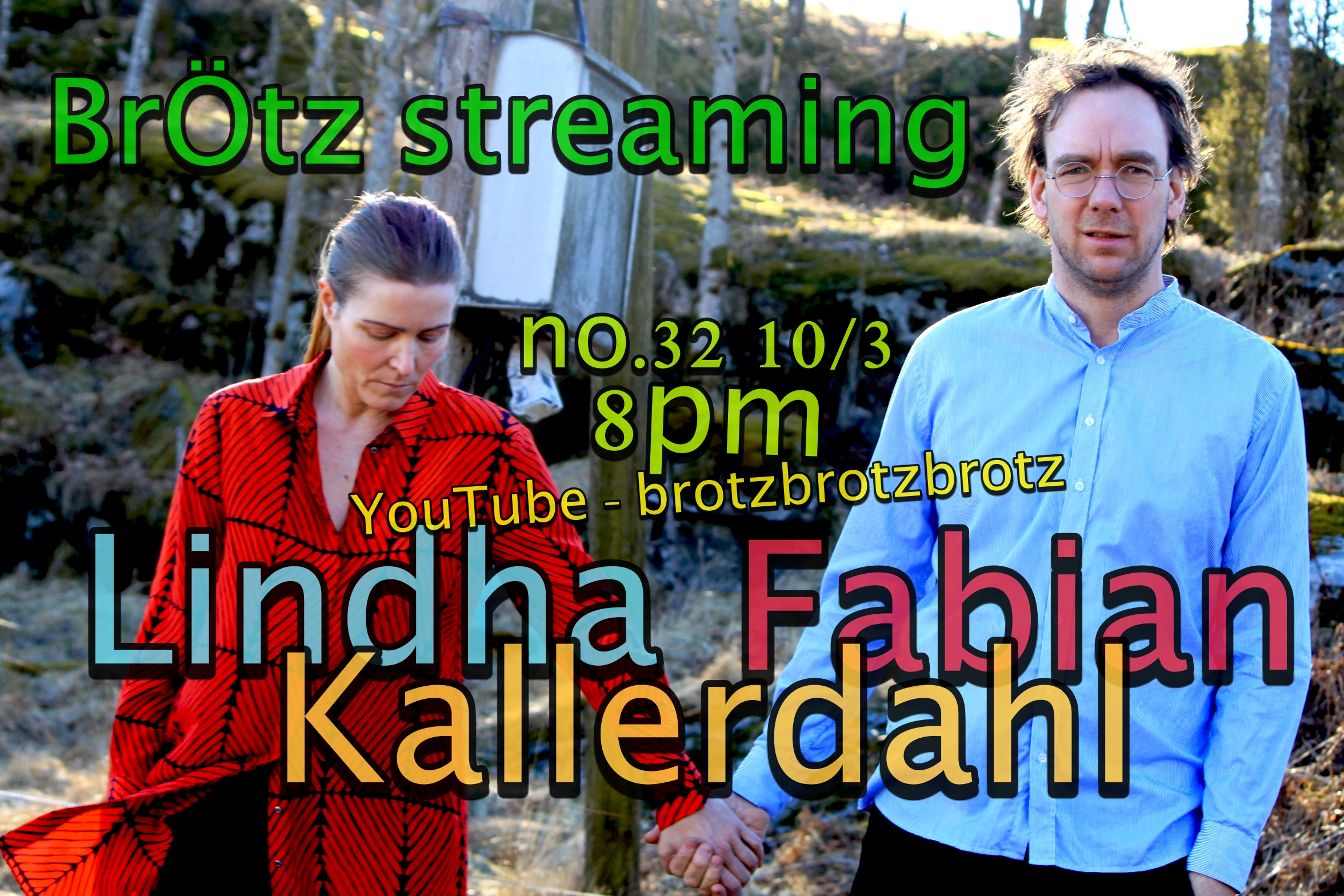 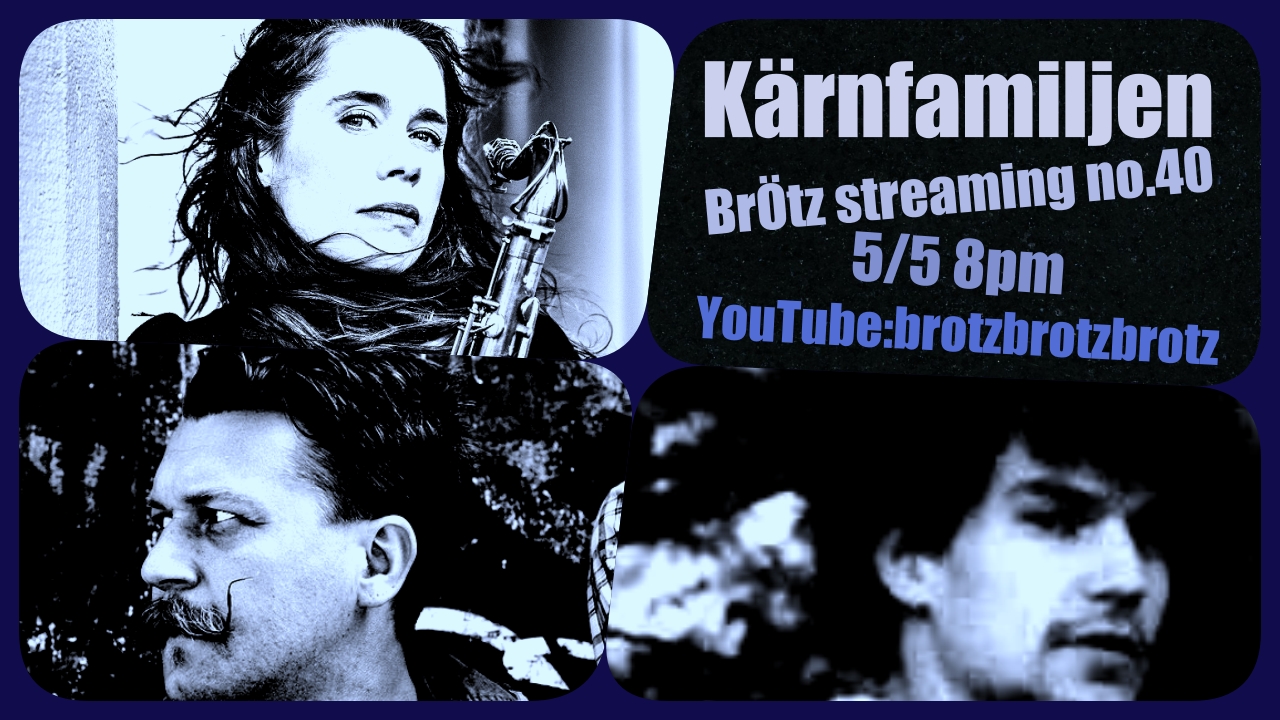 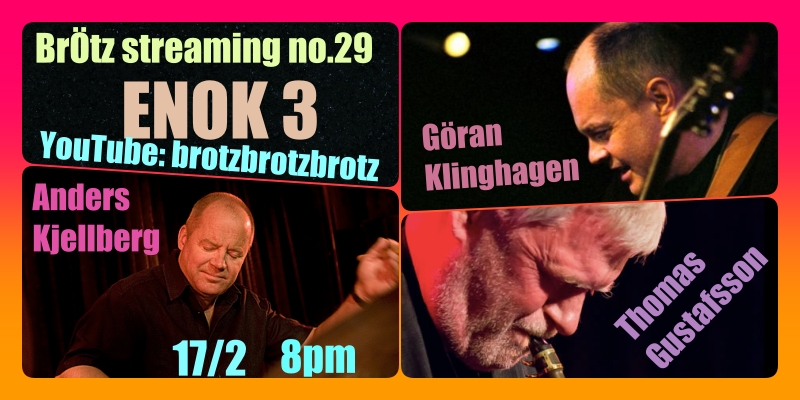