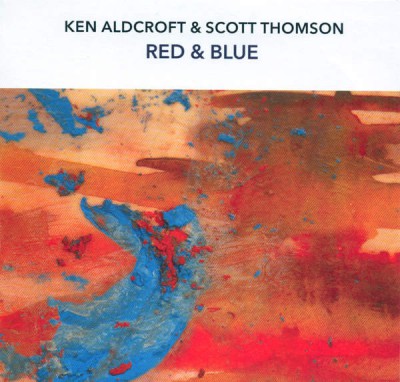 Guitarist Ken Aldcroft and trombonist Scott Thomson have played together for a decade, notably in Ken’s Convergence Ensemble (including numerous records and tours) and the AIMToronto Orchestra (including projects with Anthony Braxton, Malcolm Goldstein, and others). Despite this history, until recently they have seldom performed as a duo, but their deep rapport, forged over the years, is immediately apparent when they play together. They improvise with purpose, daring, and imagination.
Scott is based in Montreal, where he composes and improvises music, often for and with vocalist and dance artist, Susanna Hood. Ken Aldcroft is based in Toronto, and maintains numerous exceptional bands and collaborations, including a duo with New York bassist, William Parker; Hat & Beard, a Thelonious Monk repertory project with drummer, Dave Clark; Alaniaris, which melds Greek rebetika and surf music; and his Convergence Ensemble. 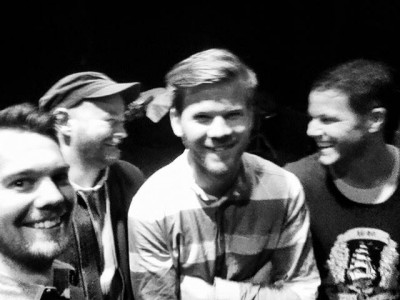 Waldemar 4 is a striking unit with some of Norway’s finest and most sought after improvising musicians. Fiske put this band together for his commissioned work for Molde International Jazz Festival in 2014. In the tradition of jazz and free jazz the collective playfulness is always present and the band delivers soloists at the highest level. The quartets improvising flow is severe and they play a great combination of out going collective passages and melodic harmonic improvisation. The inventive tunes by Fiske, Wiik and Roligheten, and the risk taking improvisation gives the quartet a unique and personal sound. In September they released their debut album on Gigafon.